This week, I’m bringing you a minute of uninteresting, unremarkable, almost infuriatingly sparse audio. As soon as I heard it, I thought “this has to make it into a Big Minute issue”.

Hullo. How’s your week been? Mine has been cold. Really, really cold. Like, I’m thinking of investing in fingerless gloves kind of cold.

I haven’t been listening to as many shows this week because I’ve been replacing my outdoor strolls with indoor cycle rides, and I’d rather watch TV game shows when on the bike.

But the show I’m bringing you this week has been brewing for a while. I’ve enjoyed it since episode one, despite – or perhaps because of – its imperfections.

October’s Children is a fun, colourful, almost achingly right-on horror mystery about a strange disturbance in the New England town of Wolfbrook.

I won’t go over too much the things I don’t love about it, as they’re not really important. I don’t think the podcast takes itself too seriously, and the unevenness in its execution is offset, for me, by the cast of characters we meet along the way.

There’s Ollie, the proprietor of the Unhallowed Grounds coffee shop (who is begging to be played by Natalie Morales), the mysterious Samuel who is as New England as it gets (”ayuh”), the beleaguered professor and Mrs Castellanos, who’s as old as she is sex-positive… which is very… she is very both of those.

So, the minute in question starts at around the 17:55 mark of episode 4, and is literally just the sound of someone ringing a doorbell. For a whole minute. I just love the balls on it.

If you can’t already tell, I think this show is charming as hell. I don’t mean that to be as condescending as it might come off. If a show isn’t meeting my needs – especially if it’s fiction – I hit the ejector pretty quickly, but the story, the characters, the humour, and the purple dialogue are what’s keeping me going, and looking forward to new episodes.

Incidentally, I Googled it, and “purple dialogue” is not a thing, but I couldn’t find a better phrase for it. Purple prose is that sort of flowery writing you get in some fiction – like the written equivalent of an overelaborate drum fill. Couple that with the sort of verbose monologues you get from Kevin Smith characters and you get what I mean. I’m entirely here for it.

October’s Children is taking a break for the festive season, so you’ve got plenty of time to catch up on the first seven episodes – plus a bonus episode I haven’t got my head around yet – before the final three episodes. Go check it out – you deserve a bit of fun.

I, however, will be back next week, so until then, keep listening, and I’ll do the same. 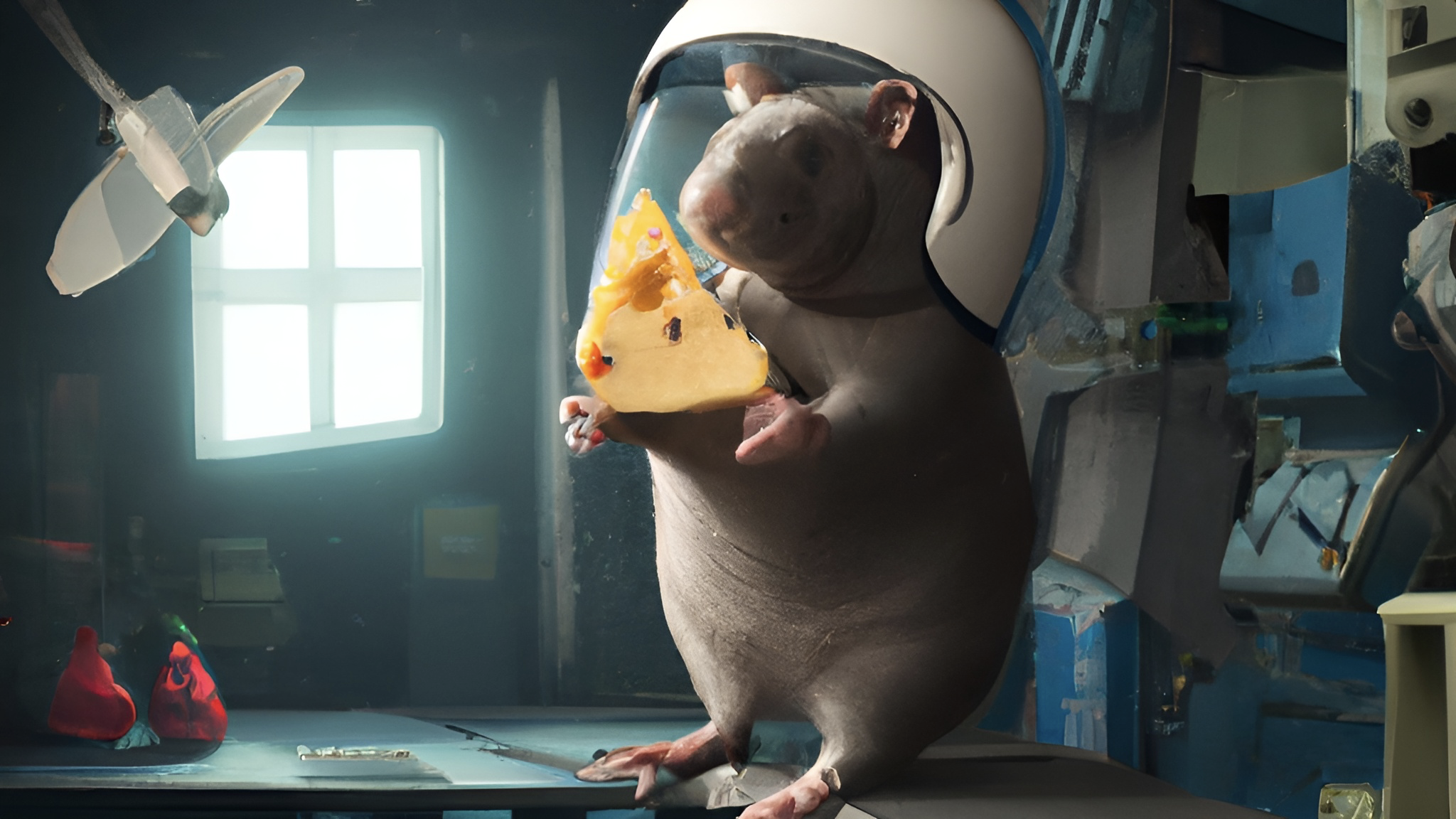 Roll over “Ben”, there’s a new killer rat in town

It’s difficult to strike the right balance between a script that’s descriptive but not clunky, sound effects that don’t feel like someone’s just hit Play on “Spooky Manor Sounds vol 4” and acting that doesn’t sound like a corporate orientation video. 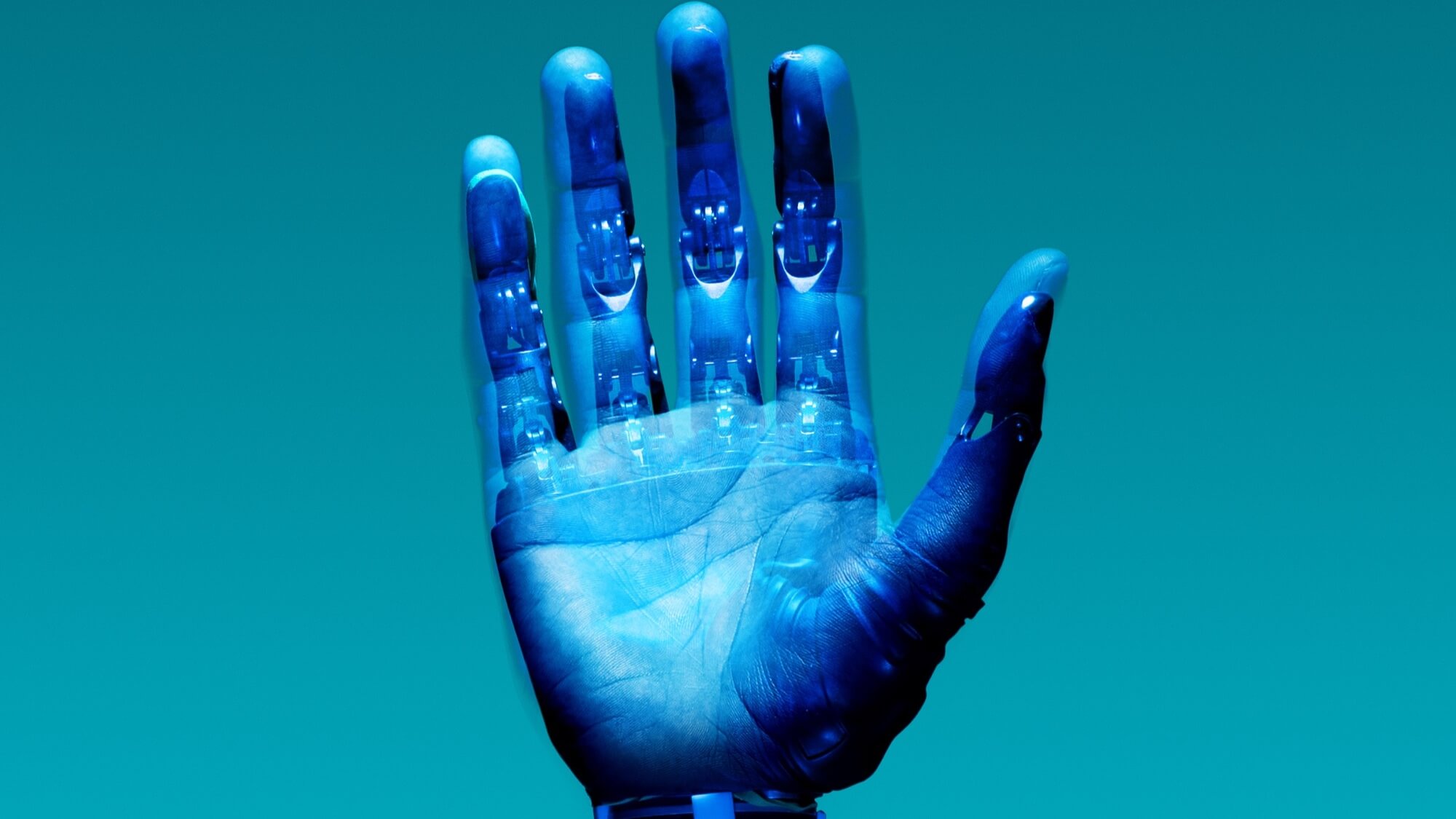 I know you must have loved me sometime

The first minute of the first episode immediately set the bar and got my attention.