This issue is brought to you by Rockstar Remodel: hand-crafted, artisan, bespoke interior residential remodels, and soundproof podcasting studios.

Hullo, and welcome to issue #2! Thanks to everyone who’s had such kind things to say about this new venture. This week, we’re taking a considerably cheerier tone than last week, as I highlight the closest thing podcasting has to a BBC Radio 4 panel show.

It’s taken a few years, but someone’s managed to tempt Tom Scott back to podcasting, and he hasn’t missed a beat. I’ve been following Tom’s work since 2011, from tech tinkerer to web toy maker to explainer-of-computer-things to YouTuber, via occasional stints as podcaster and TV personality.

In Lateral, Tom brings on fellow Internet people to solve lateral thinking puzzles in the form of questions from history. It’s a bit like that riddle that ends with “the doctor was a woman!”, but with fewer gender role assumptions.

So, before we go any further, I’m going to pose a question to you, the answer to which is in this week’s highlighted minute, and is also further down in this post. If you want to play along at home, see if you can solve this puzzle, and note how long it tskes you.

A US company devised its new logo when it had three stores. They planned to update the logo regularly but soon dropped the idea when they expanded too quickly. Which company was it, and what was the gimmick?

The minute I’m presenting is from episode 5, starts at 16:35, and isn’t exceptional audio but emblematic of that moment when you absolutely, categorically know the answer, but the people in your ears are refusing to pay attention as you scream at them from the future.

If you thought I was tense listening to the description of a manky rat last week, that’s nothing to the feeling of gritting my teeth and saying “I’ve got it! I’ve got it” under my breath and disturbing the other people in the sauna.

This minute makes me think about some of the factual audio I edit, which can sometimes be a little too lean for its own good. This episode – and really, this podcast in general – is a lot less fun without some moments of brain-wracking. If nothing else, it makes the solution they happen upon even the sweeter when it comes. For what it’s worth, it took the panelists 6 minutes to work it out.

If you enjoy wrapping your brain around a problem – most of them are far more obscure – and enjoy some mild banter, you’ll appreciate Lateral.

Again, props go to Podnews for bringing this new show to my attention.

I’ve not heard anything that would make it unsafe for kids, so it could be one for the school run. Plus, aside from owning more red t-shirts than I’ve eaten pizzas, Tom Scott is probably the closest thing the British YouTube-watching generation has to Stephen Fry.

So, have you figured it out yet?

Well, if you’ve listened to the clip or picked up on my clues, then you’ll already know. But I’ll tell you, the answer is the pizza chain Domino’s, the app for which I’ve had to remove from my phone to stave off diabetes.

They designed their logo so that the dots of the domino would reflect the number of stores in their chain. But once they hit 13 stores, that idea would’ve had to go out the window, so they’ve just stuck with three.

I guessed Domino’s after about 30 seconds, and only became more sure as the episode progressed. Did you get it, and if so, how long did it take you? Drop your time below! 👇

Well, that’ll do it for this week. Enjoy the rest of your Sunday, and if you have any suggestions for shows you’d like me to cover, send them in!

Take care, and I’ll check in with you next Sunday. xx 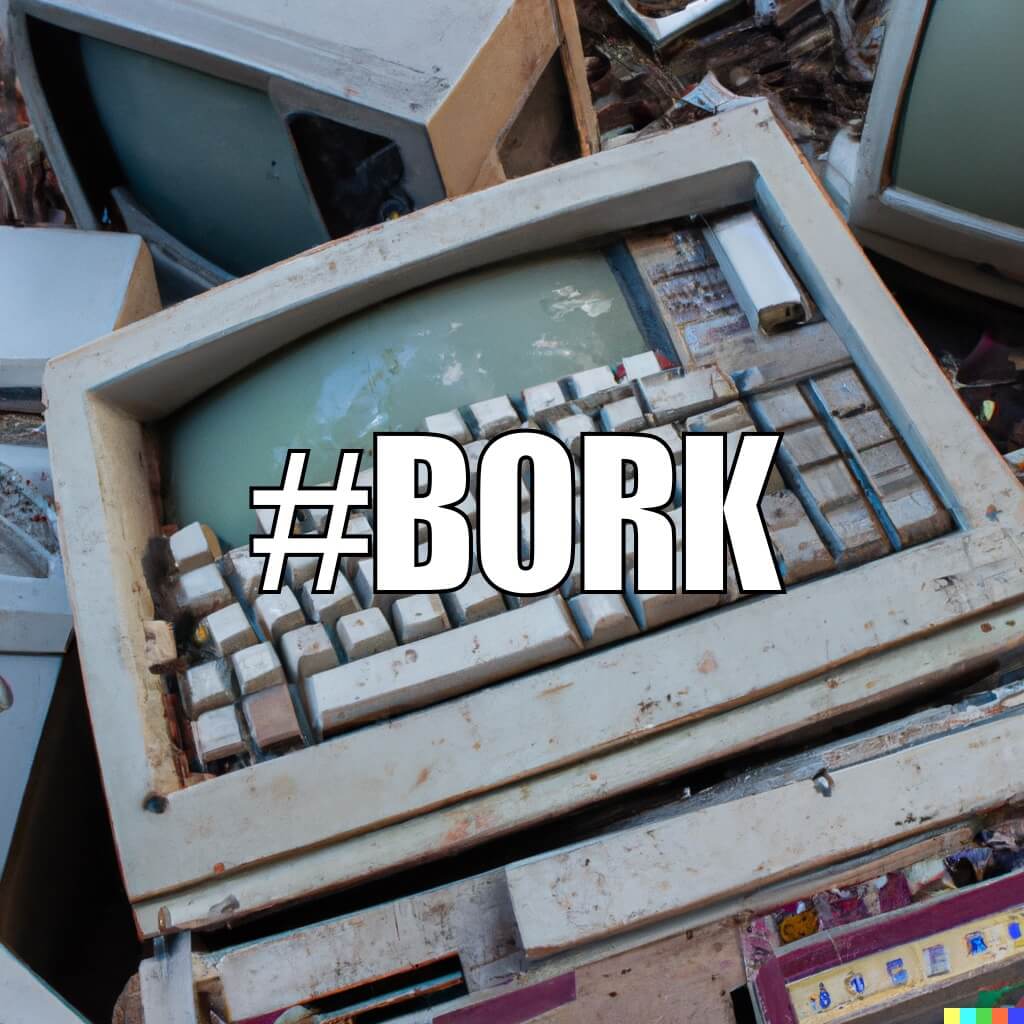 7% of this first minute is just Helen Zaltzman saying the word "bork"... and I love it. 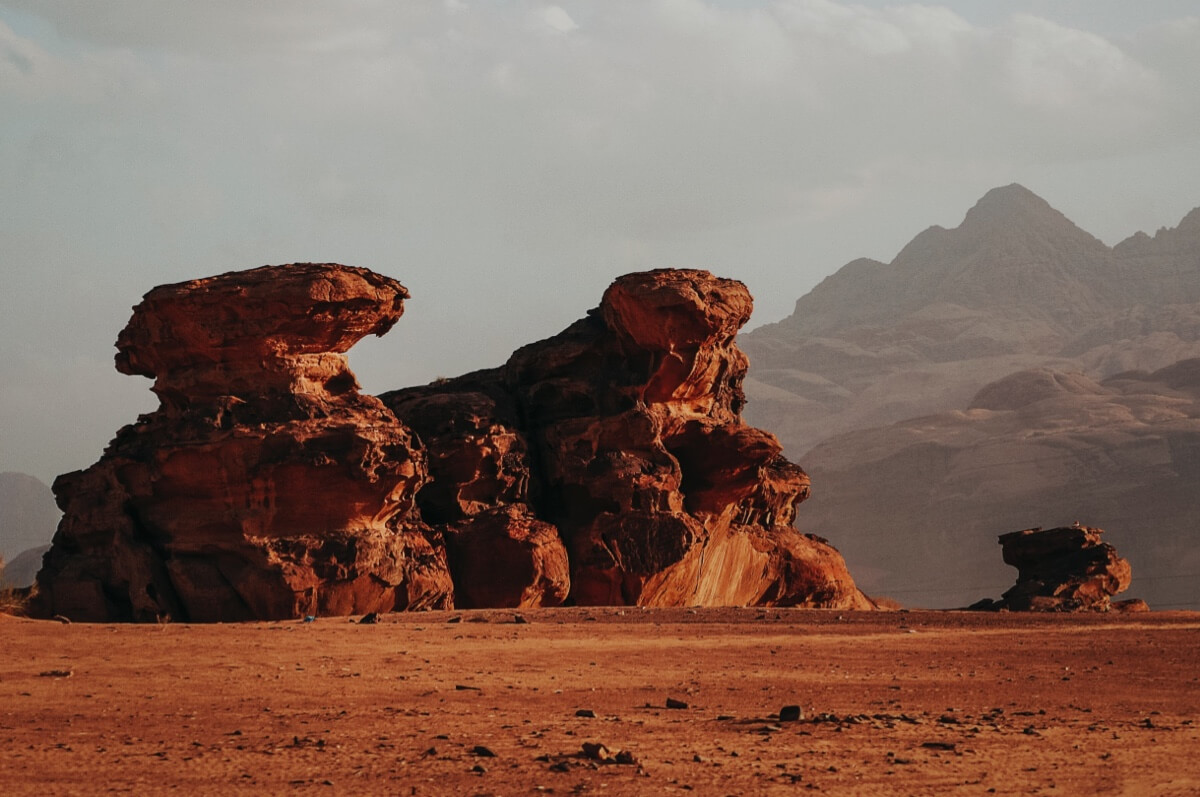 I am a lonely robot. I come alive with the sun.

I get to share with you the moment I went from “meh, I dunno if I’m that interested” to being emotionally invested in a piece of metal.