This issue is brought to you by the sensation of stepping on a piece of Lego, barefoot. If you have a better idea, you can sponsor the next issue for $1.

Hullo, and welcome to the very first issue – or perhaps issue #0 – of The Big Minute, an exploration of what "good podcasts" sound like, one minute at a time.

Each Sunday I'll highlight a minute of audio from a recent podcast episode, tell you why I like the show, and why I thought that particularly minute was worthy of mention. It's partly recommendation, partly critique, and partly a way for me to take my keyboard for a dance.

This inaugural snippet is courtesy of The Allusionist, Helen Zaltzman's love letter to language.

In "Rhino Borked Guy" from October 21st, Helen tells three stories about people whose names have become eponyms (ie: they've had something named after them).

If you don't want to hear about how Guy Fawkes was treated after his group's failed gunpowder plot, you can skip the second story. The first is about a rhino in Brazil, and the last is a politician by the name of Bork.

If you came up around the late naughties, you've probably heard the term "bork" or "borked" as a synonym for "broken" (because misspelling things is fnu). But if you swam in US political circles, you might have a different attachment to the word. Similarly, if you're a bit older, maybe the Swedish chef is what you think of... unless you're Swedish, I suspect.

The minute I'm highlighting in this episode starts at 33:17, and is a lovely bit of nonsense, 7.14% of which is just Helen saying the word "bork". (That's an accurate number, by the way... thanks to Helen for publishing the transcript of the episode).

Anything that makes someone want to respond "can everybody stop saying 'bork'?" is going to get an okey-dokey from me. And Helen has a knack for deadpan delivery that helps to undercut the NPR-style loftiness with a little wryness... just like a glob of compote in your word yoghurt.

If you don't know already, Helen is one of the best people in podcasting. She's been doing it since before it was cool to say she was doing it before it was cool. The Allusionist is a lovely pocket-sized playground of words, names, and linguistics. Her husband Martin Austwick does the music, and there are over 160 full episodes for you to dive into. One that always sticks out in my memory is episode 33, which explores the different attitudes Brits and Americans have to the word "please".

The show is back on the road again in December, so if you're going to be in Toronto, you should check it out.

So there we have it. This is a sort of pilot issue, so I'll be getting my listening gear around some new releases in the coming days. I'll be back on Sunday, and in the meantime if you have any suggestions, mark@origin.fm.

Lastly, I'm trying something different as a way of funding the newsletter. If you'd like to sponsor an issue, you can do so for just $1. But only the first person will get the slot at that price. After it's gone, the next slot will be $2. After that's gone, the next slot will cost $3, and so on and so on until the only people in the world with any money will be me and Stripe. (Rest assured, I only plan to have one sponsor per issue.)

If you haven't already subscribed to this newsletter, go and do that now. I'm almost certain you won't regret it.

Take care of yourself, and we'll chat next Sunday.

Sponsor the next issue of The Big Minute for just $18. But be quick – the price goes up by $1 each time a slot is booked. Reserve your slot now. 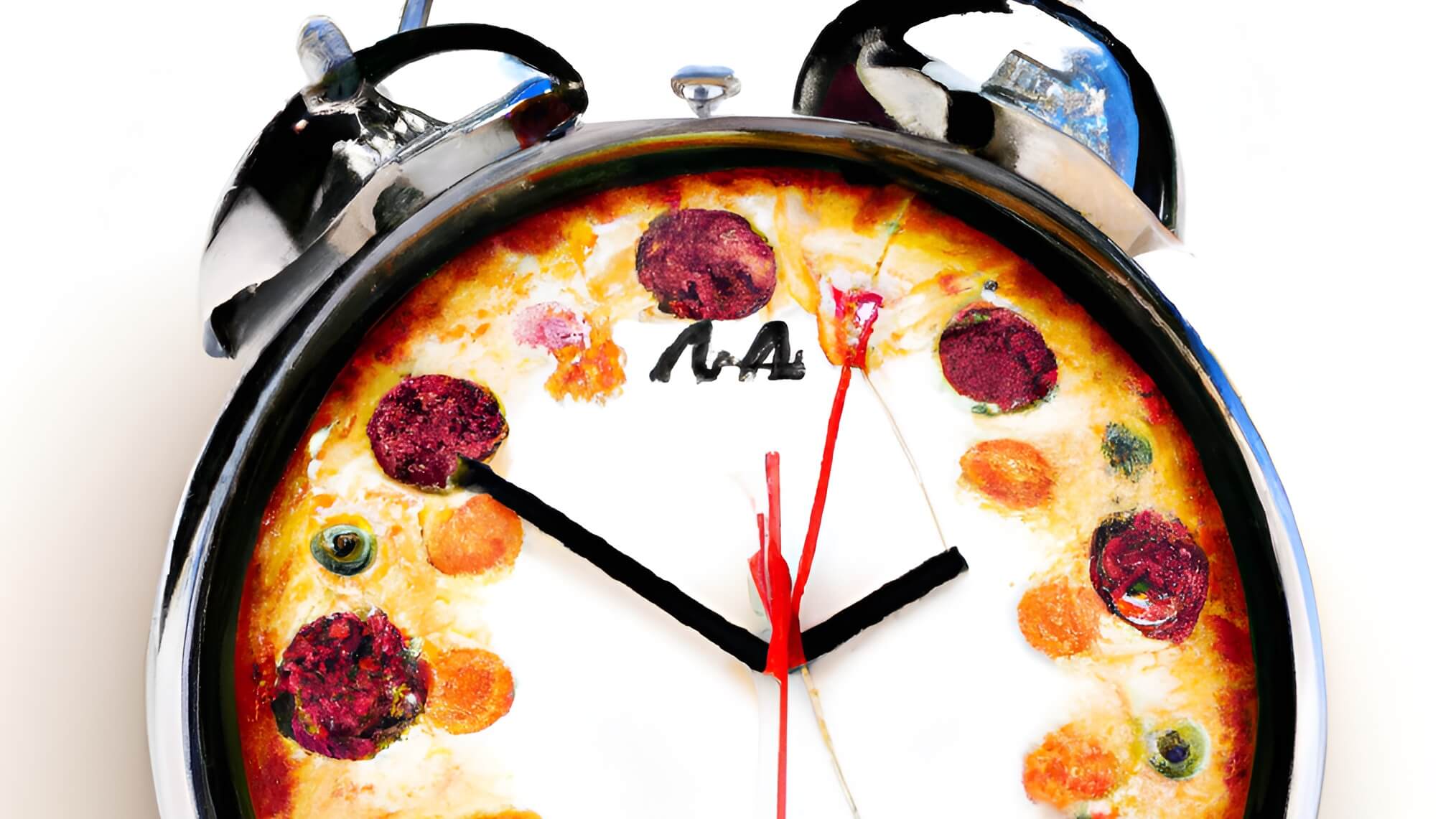 Knowledge by the slice

The minute is emblematic of that moment when you absolutely, categorically know the answer, but the people in your ears are refusing to pay attention as you scream at them from the future.